Hammer head bolt is a highly engineered bolt made through the process of forging . Bhalla Fasteners is the leading manufacturer , supplier , exporter and trader of hammer head t bolt which is  widely used in Indian Railways. Bhalla Fasteners offers these  hammer t head Bolts in various sizes according to the need of the customers. 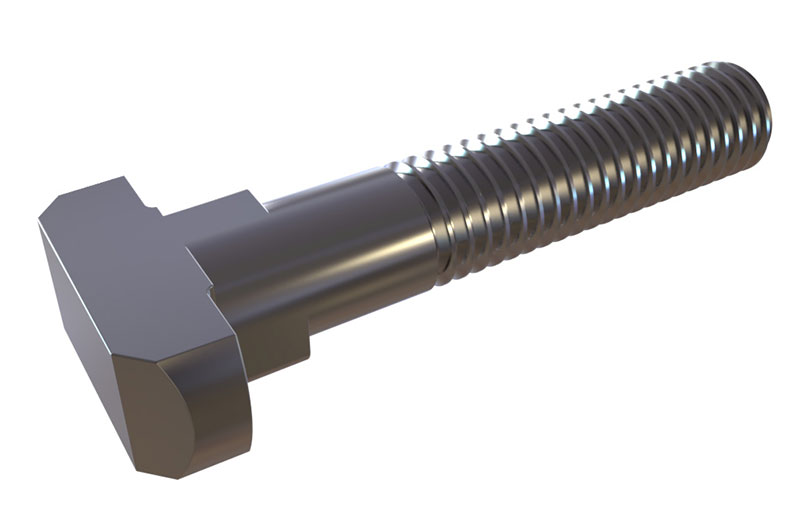